Diabetes and other autoimmune conditions 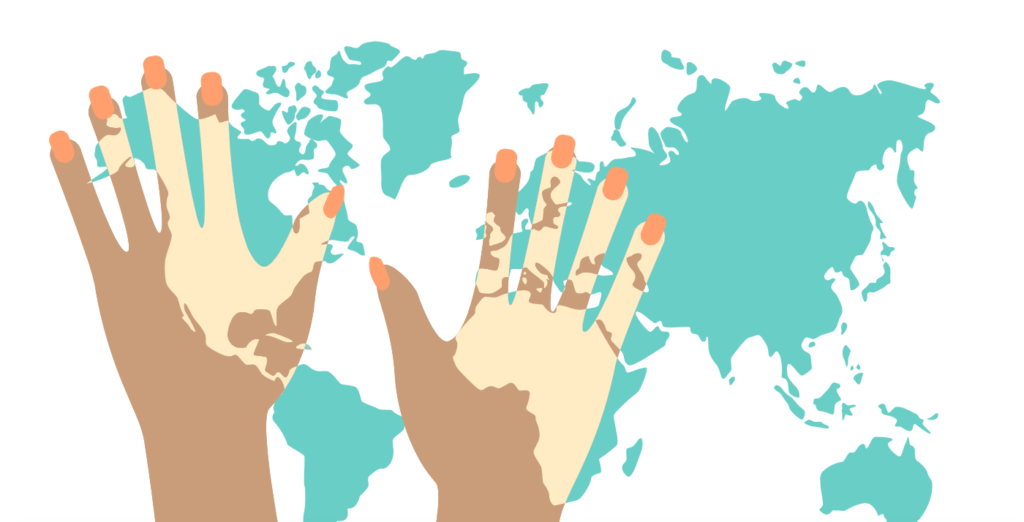 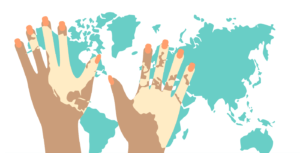 Autoimmune diseases vary in their severity and symptoms but, essentially, they’re conditions where the body’s immune system mistakenly attacks itself. Type 1 diabetes is classed as an autoimmune disease – which causes damage to the pancreas – and to add fuel to the fire, having one autoimmune condition means you have a higher chance of developing another.

Research shows that the gene changes associated with Type 1 diabetes are also connected with coeliac disease and autoimmune thyroid disease, while there’s also a family link to consider. Any family history of an autoimmune disease can mean there’s a higher chance of developing any autoimmune disease.

Here is an overview of some common (and lesser-known) autoimmune conditions to consider when you have Type 1 diabetes.

This is a condition that occurs when your adrenal glands don’t produce enough of the cortisol and often aldosterone hormones. These hormones have various roles within the body – including controlling blood sugar levels, regulating metabolism, growing tissue, regulating mood, responding to stress, and helping to maintain blood pressure.

If you show signs of Addison’s, a blood test can measure hormone and mineral levels – you may even have a CT scan or MRI of your adrenal glands. If Addison’s disease is confirmed, you’ll be treated with hormone medication.

Coeliac disease
Coeliac disease affects 1 in 100 people and, according to Coeliac UK, between 4 and 9% of people with Type 1 diabetes will also have the condition. There’s no link with Type 2 diabetes, though that doesn’t mean you can’t have it or won’t develop it, so it doesn’t hurt to be aware of the symptoms.

Coeliac disease is not a food allergy or intolerance. It’s an autoimmune reaction to gluten. It causes damage to the lining of the small bowel, which makes it hard for the gut to absorb nutrients and lead to nutritional deficiencies.

Symptoms include bloating, diarrhoea, nausea, wind, constipation, tiredness, sudden or unexpected weight loss, hair loss, joint or bone pain, pins and needles, infertility or repeat miscarriages and anaemia. With Type 1 also in the mix, you may also have frequent hypos, and may even find that any of these symptoms only become noticeable once insulin treatment has started. To add to the complication, some people with Type 1 don’t experience any symptoms of coeliac disease – a ‘silent’ form of the condition and it’s only picked up by screening.

So, if you think you could have coeliac disease, see your GP to discuss your symptoms. A blood test can check for antibodies that the body makes in response to eating gluten. A gut biopsy then confirms the condition. Ongoing treatment includes following a strict gluten-free diet and support from a registered dietitian.

Problems with the thyroid – mainly hypothyroidism – are more common when you have diabetes – particularly Type 1 because the body’s cells can attack the thyroid and destroy the cells in the same was as insulin-producing cells in the pancreas. Fortunately, thyroid disorders can be managed ­– but not cured – with medication. But as thyroid diseases affect the metabolism, it can be problematic when you have diabetes, so it’s good to be aware of the symptoms and see your GP as it may affect your blood glucose control.

Again, rare yet more common with people who have Type 1 diabetes, vitiligo damages the cells that make pigment in the skin – called melanocytes – the mucous membranes, and the retina. This causes white patches on the skin, which is usually the first symptom people notice, particularly sun-exposed areas. While it’s not life-threatening, people can be affected by cosmetic changes and affect their confidence and wellbeing.