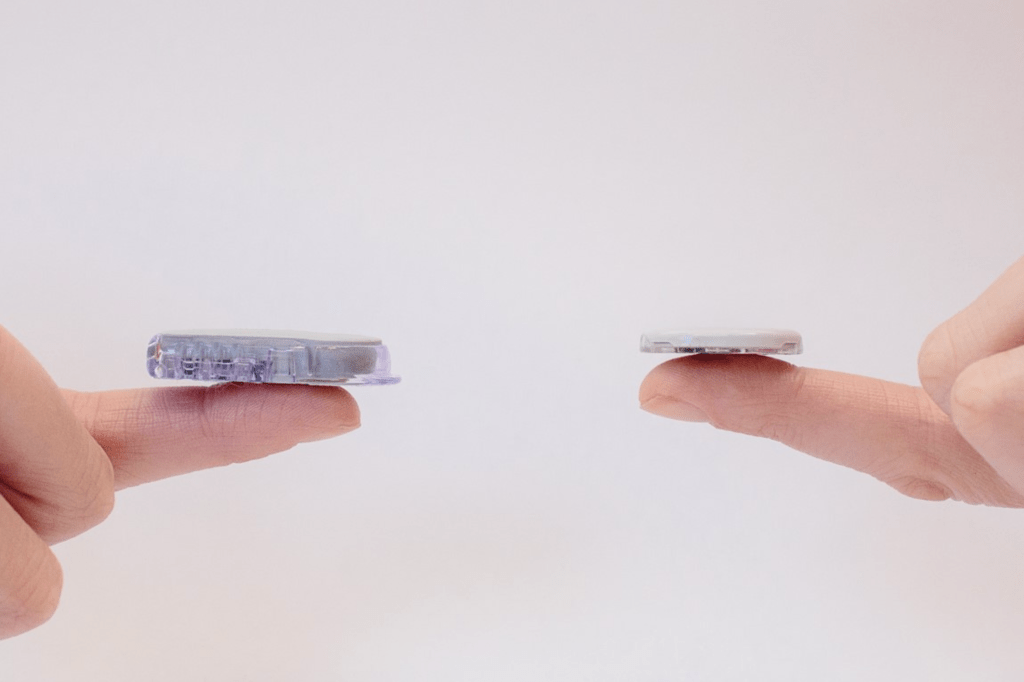 Looking to the future with Dexcom’s President Kevin Sayer. By Sue Marshall.

I met with Dexcom’s President Kevin Sayer earlier this year to talk about the coming Dexcom G7 product which is due become available in the UK next year. It will supersede the current Dexcom G6 CGM sensor. But more than an upgrade, the entire marketplace is also changing with ‘interoperability’ being the new paradigm – bits of kit ‘talking’ to each other, meters and sensors sending data to either insulin pumps, apps (or both) and even to the Cloud where it can be seen by HCPs or other carers. We started off talking about the trend towards interoperable devices. 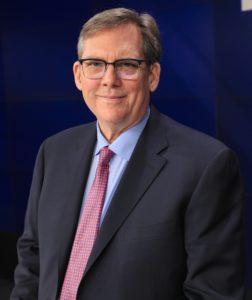 “Dexcom CGM sensors already talk to more pumps than ever before,” Sayer told me. “The Dexcom transmitter can already speak to two other devices at the same time. Very few products can do that at the moment. But, while sharing sounds lovely, we also have to run our companies well in order to stay in business and keep our products out there. We have spent millions on development of our products to be sure they work and are easy to use.”

I mentioned that JDRF is pushing for wide capabilities for interoperable devices but asked Sayer, on a practical level, how will that work? “One problem with interoperability is, what if something goes wrong? If there is a chain of product suppliers even up to the phones where apps are hosted. Somewhere in all that will be a need for legal agreements. Ultimately someone has to be responsible. We want to get there, but it’s not easy.”

Then I stated that Dexcom seems to be on a roll, with no signs of stopping as uptake of its CGM sensors grows. So, what does Sayer see as the opportunities for interoperability? He confirmed, “Our sales have doubled in the last two years which is a big jump. People rely on our sensors for their health and well-being. What we’ve done is bring data to the fore, making it accessible for users to see on apps, smartphones and smart watches. If other devices are doing a similar thing, such as the soon-to-be-available connected insulin pens, then the user can get data on insulin delivery that goes into an app. Data going into an app from a CGM then can take into account such as ‘insulin on board’. Then both sets of data can go up to the Cloud so that GPs other healthcare professionals, partners, parents or carers can see it if wished. 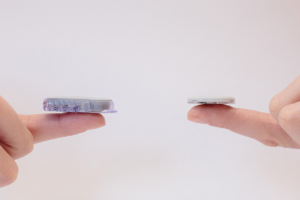 Connected pens have been the ‘missing link’ for many years as the insulin suppliers are relatively speaking slow to change. The best that the roughly 80% of people still injecting with pens in the UK can do for their GPs is to write their doses down in a diary for discussion. By comparison Dexcom is deliberately agile. Says Sayer, “When we moved on to our Dexcom G6 sensor, the sixth generation of our product, we had to totally close down and get rid of the entire Dexcom G5 manufacturing platform. That means making a production line obsolete every three years, whereas other suppliers make their production line obsolete every 10-to-15 years, if not more.”

The Dexcom G7 is very much on the horizon. What can we expect that to bring with it? “With any CGM there are three key factors that need to be addressed: accuracy, cost and convenience. A sensor must perform well, be reliable and be easy to wear. Dexcom has charted its own path, starting small but gaining pace on the back of the acceptance of its sensor’s accuracy and relative ease of use. “In 2021 we will be bringing forward our Dexcom G7 platform the accuracy of which will be the same – Dexcom is the gold standard for CGM accuracy. The cost – or value – should improve as we think the sensor will last longer than the Dexcom G6, which is recommended for wear for 10 days. And in terms of convenience, inserting the sensor will be even easier and the size even smaller. In the US they compare it to the size of a nickel, in the UK you’d compare it to a rounded 20p coin. It will be a disc, instead of lozenge-shaped. It’s been designed for being produced at mass. It comes already inside an insertion device, so the user does not have to carry around or have to hand a separate insertion device. In all we have very high expectations for the Dexcom G7 and think our customers are going to love it.”

Mr Sayer was wearing a prototype Dexcom G7 sensor when I met him, and I can attest to the small size of the next-generation sensor. We’ll keep you updated as launch of the product comes into view next year.