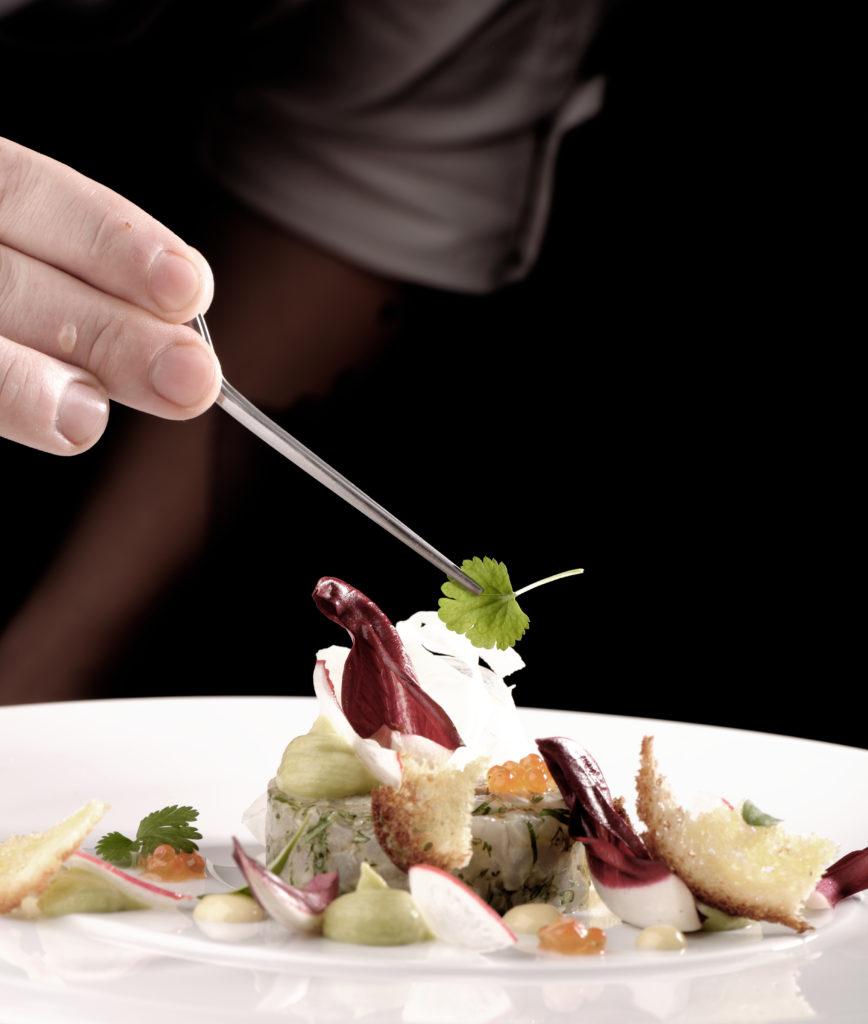 When former newsreader Michael Buerk said that obese people should be free to indulge – that it could benefit society if they were left to eat and drink what they wished, which would lead them into an early grave and result in fewer older and infirm people to look after – his controversial comments were picked up by the wider press, no doubt adding more fuel to the ‘fat’ fire.

Writing for the Radio Times last year, Buerk stated that obesity shouldn’t be classed as a disease to encourage people to seek treatment, adding: “You’re fat because you eat too much.”

Of course, being overweight or obese goes much further than people simply ‘eating too much’. It’s these sorts of comments, along with being constantly bombarded with mixed messages about healthy eating and diets that only add more confusion and stigma around this very weighty issue.

Calories in, calories out?

As a nation, we’re bulging at the seams. According to a recent report by the NHS, 26% of adults in England are classed as obese.

Of course, you don’t need to be obese to want to lose a few pounds. There’s always a new promise to shift excess pounds once and for all – at your bank account’s expense, of course. Globally, the weight management market is mega business, predicted to reach $348.1 billion by 2025.

Most of us can relate to ‘cutting down’, poring over peoples’ before and after pics, or following a diet that promises to solve all our problems if we only cut this out, count so many points, don’t exceed our allotted ‘syns’ or even get our weekly food pre-portioned and delivered in a box. 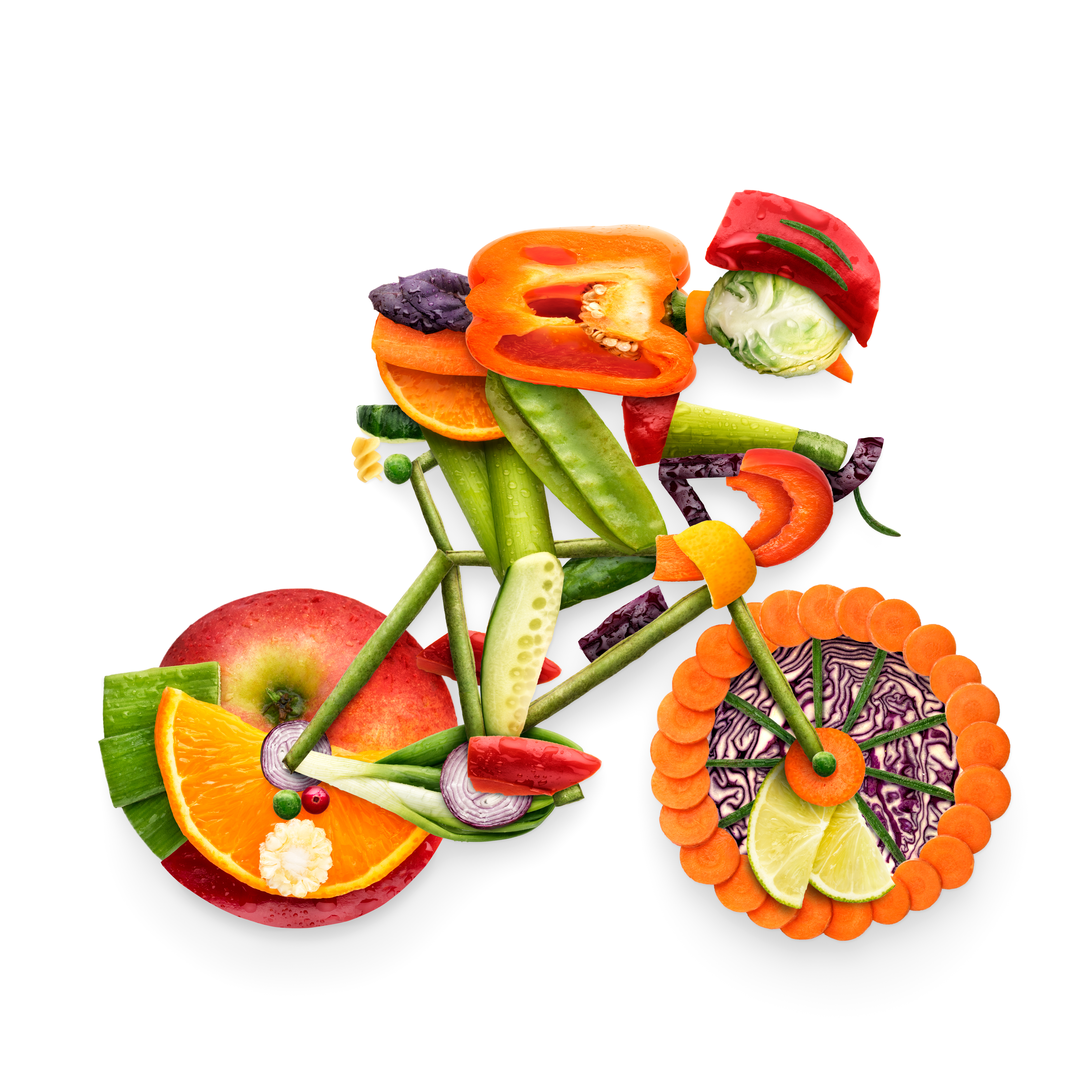 There are hundreds – maybe thousands – of diets out there. Many are primarily based on a one-size-fits-all approach, mainly focusing on calories in versus calories out. Many of these, certainly the more mainstream, have a proven success rate for thousands of people – being more mindful, being accountable at weigh-meetings and being encouraged to get more regular exercise all help – but they don’t work for everyone and many people struggle to maintain results and regain weight –sometimes even more.

There are many reasons for this – commitment being just one of them – but what works for one person, doesn’t necessarily mean it will work for the next person. Even those following the same plan to the tee will get different results. This is not a new discovery, it’s something nutrition experts have known for years.

While there have been previous attempts to provide personalised diets in the past, like The Blood Type Diet, other studies have also been looking at how we metabolise food and have found that we can do it very differently – even when participants have included identical twins.

That’s why many experts now believe that personalised diets based on genetics – known as ‘nutrigenomics’ – could transform the way people not only lose weight but even help to treat diet-related diseases.

This is backed up by findings from one notable study, Predict, by researchers at King’s College, London, Harvard Medical School and nutritional science company ZOE. It is the largest experiment to look at individual responses to food, which involved thousands of participants from the US and UK (including twins) being monitored, looking at blood levels of markers, like sugar, insulin and fat change in response to certain meals, along with information on activity, sleep, hunger and gut bacteria (microbiome).

Using machine-learning algorithms, ZOE is analysing the data in the hope of developing an app to give people the knowledge to choose the right foods that optimise their personal metabolism, control weight and maintain good health. As part of this next phase and to develop the app, over a thousand US participants are being recruited to take part from home at https://joinzoe.com.

Predict comes after the 25-year-long Twins UK Study, which examined health and lifestyle in 14,000 twins, led by Predict’s lead researcher, Tim Spector, Professor of Genetic Epidemiology at King’s College London and author of The Diet Myth.

After findings showed that genetically identical twins had very different food responses, Spector concluded that genes contributed 70% of an individual’s risk for obesity, on average. He then went on to create ZOE along with technologists Jonathan Wolf and George Hadjigeorgiou.

Spector says: “I believe that diversity, both in the food we eat and the microbes we feed is the key. The trillions of microbes in our gut play an important role in digesting food and producing a number of chemicals vital for a strong immune system. We know that the greater the number of different types of microbe, the healthier we can be. This microbial diversity is achieved by eating a wide array of real and fermented foods, not excluding them.”

Weight loss, dieting and healthy eating are here to stay, as well all the varying approaches to it. Whatever way people choose to lose weight, it needs to be sustainable and work for the individual; the diet that’s right for you could well be right pretty much only for you.

Writing for The Conversation, Spector explains: “Of course, there are healthy eating messages that apply to everyone, such as eating more fibre and increasing diverse plant-based foods and cutting down on ultra-processed products. But the take-home message is that there is no one right way to eat that works for everyone, despite what government guidelines and glamorous Instagram gurus tell you.”