The future of blood glucose monitoring 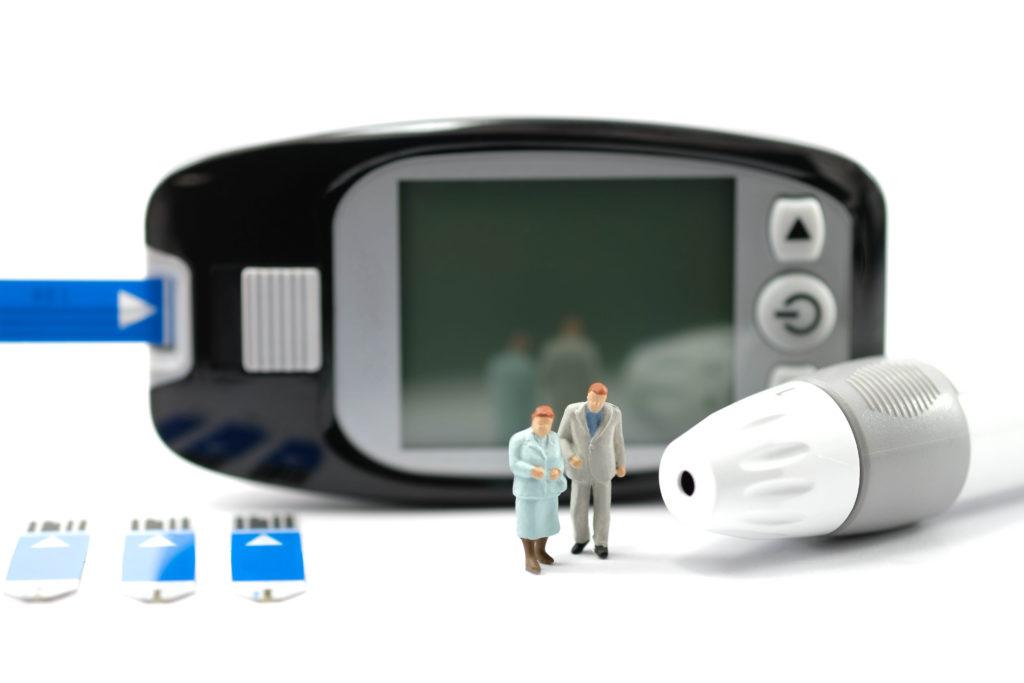 A look at the evolving business of blood test technology from two experts in the field, one from the supplier side of the fence, the other from a hospital consultant’s view… 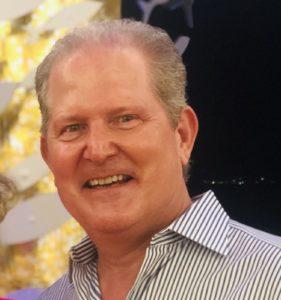 Says Lewis, “Self-monitoring of blood glucose is getting on for 40 years old now, and we are just now moving the standards of care for people with Type 1 diabetes to include reliable technologies that allow for continuous monitoring of glucose. Development of CGM started in the mid-1990s along with non-invasive glucose monitoring with a view to creating an ‘automated pancreas.’ But will this spell the end of the pricking of fingers to manage Type 1 diabetes? Is this the answer for people with diabetes to live an unrestricted life? I think it unlikely on the whole.”

On average the NHS now budgets about £3,000 per Type 1 diabetes per year in total, excluding access to newer technologies. Lewis says, “What the call ‘fingerstick’ blood glucose monitoring (BGM) is by far the least expensive option when it comes to the products currently available, but also in terms of the amount of clinical and personal time required to manage it as a method. If you are well controlled, a smart BGM meter with an insulin dosing algorithm is very unrestrictive. Leaving those times for CGM when one is – for example – ill, or in a changing circumstance, or to briefly monitor your status as a backup to see how you are managing.”

For some people, the idea of wearing both CGM and an insulin pump may seem a daunting amount of kit to wear, even if it does create something like a semi-automated pancreas. “The recent introduction of implantable CGM with six-month implant life does go in the right direction of being less restrictive,” continues Lewis, “If the in-body ‘dwell time’ – in other words how long you can keep an implant in without needing to replace it – were further extended, and the need reduced for calibration with fingerstick tests, this could go a long way in supporting an unrestricted life with diabetes.”

Based on those sorts of developments, we might even find ourselves sometimes forgetting we even have Type 1 diabetes.

But what about Type 2s? “There is a new study for oral anti-diabetes drugs (OADs) that showed that blood testing did help them to improve their blood glucose control outcomes,” says Lewis. “It was actually proven many years ago,” says Lewis, “but at the time I think the industry failed to show how testing for Type 2s can save money, not cost money. As and when someone with Type 2 diabetes graduates to being an insulin user, then as far as I’m concerned an insulin user is an insulin user, no matter how their condition progressed to that point. I therefore think that it would be good for T2s to also get CGM access, at a minimum for a specific amount of time at least, like maybe for a month per six months.”

Says Cranston, “The development of technologies for measurement of glucose levels as a prompt to therapy change has been continuous since their first incorporation into clinical diabetes self-management in the 1970s. Over time, the barriers to the technology use have slowly been chipped away. Blood test systems have become simpler to use, take less time to do a test, and need smaller sample volumes and therefore using lancets has become less of a discomfort. In addition, measurements have become more accurate and many meters no longer require calibrating. All of these improvements have become a reality as the upward march of technology continues.”

In fact, change has become faster over recent years, particularly with the dawn of continuous glucose monitors, giving readings every ten minutes or so via a sensor worn on the body. Confirms Cranston, “The most recent additions to glucose monitoring technology advances have been those relating to continuous monitoring of interstitial glucose levels. In the last five-to-10 years, this has radically changed the landscape for monitoring, providing accurate, painless glucose measurements with the additional benefit of a clear indication of the ‘direction of travel’ of the glucose levels – trending up or down, allowing for the person to intervene, for example before they go into hypo.”

To a very great extent, finger-stick blood glucose monitoring technology has possibly gone as far as it can, with recent years not really seeing much as regards new developments, other than that of production methods aiming to reduce the costs (although occasionally at the expense of the accuracy). “Interstitial CGM technologies by contrast, while for the most part achieving a similar accuracy to blood test measurements, are in a phase of rapid evolution,” says Cranston, “With each successive generation (which appear every six-to-12 months) of sensor technology showing significant improvements over the last.”

So, what might the future of CGM technology hold, bearing in mind the pace of change?  Cranston predicts, “The technology has essentially two development pathways, the first involving integration with insulin-delivery technology in the form of ‘loop’ systems. This is seen as the technological ‘Nirvana’, the ultimate solution to self-management of diabetes, but for many it is ­– like the concept of driverless cars – seen as a step too far. The second development pathway involves integrating the data from CGM, or indeed from self-monitoring of blood glucose via blood tests (SMBG), into their own self-management decision-making.”

At present, the second pathway is the one far more commonly used by people living with diabetes, and the one in which there needs to be far more development, thinks Cranston, saying, “In particular, the way we work as healthcare professionals (HCPs) advising people with diabetes needs urgent development, as many HCPs still do not engage with glucose data in a meaningful way during a consultation.”

Worldwide clinical standards now exist highlighting the importance of directly measured glucose data (from devices such as CGM) in outcome-based care, defining optimal control now as ‘time spent in target range’ (TIR), which is reported as a percentage, rather than the more familiar HbA1c, which is a much less helpful three-month average.

Says Cranston, “If we are able to harness the rapid technology developments into clinical management change too, then the future of diabetes self-management will be a much brighter landscape than in the past.”

Desang Diabetes Magazine is our free-to-receive digital journal (see below). We cover diabetes news, diabetes management equipment (diabetes ‘kit’ such as insulin pumps and continuous glucose monitoring equipment) and news about food suitable for a diabetic diet including a regular Making Carbs Count column. We just need your email address to subscribe you (it really is free, and you can easily unsubscribe should you wish to).