Well treated, a look at some of the newer treatments and trials for diabetes 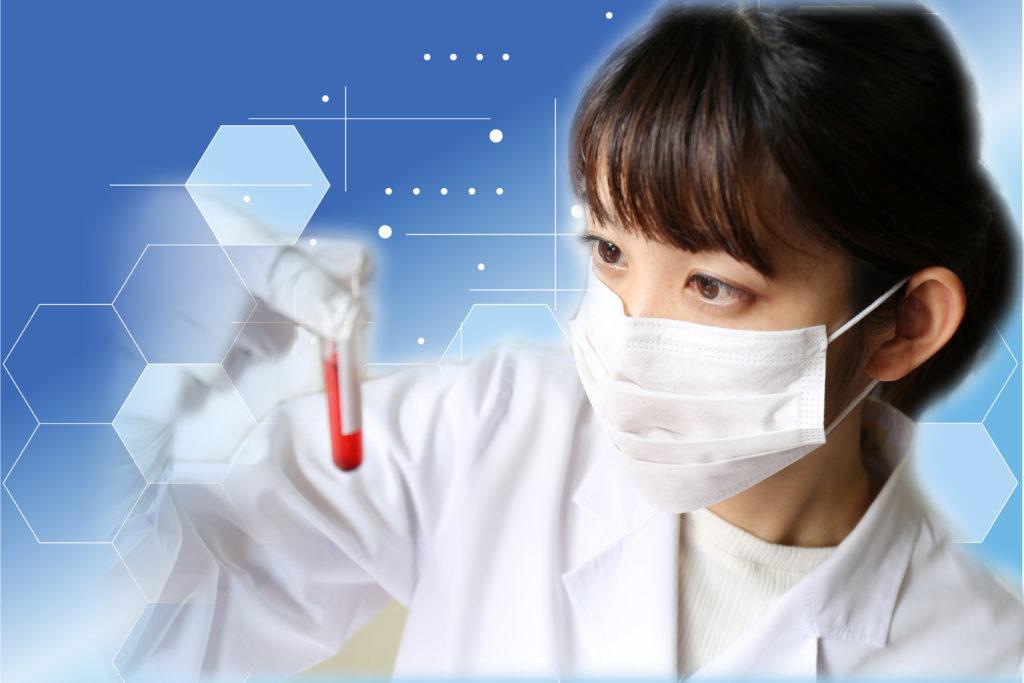 New diabetes treatments can be hard to keep track of. Here we take a look at some of the newer treatments and trials for diabetes. By Angela Coffey.

Being armed with the basic facts about new and potential treatments is a great way to keep track of what could be suitable for you and to ask about them at your next diabetes appointment. Of course, the decision to start any new treatments ultimately lies with your doctor, but there’s never any harm in finding out more and having a discussion about it – particularly if your current treatment isn’t giving you the best control. From new oral medications to supplement insulin therapy for Type 1 diabetes, to a new once-weekly injection to treat Type 2, here are some of the new medications on the market, as well as current trials that could be ones to watch.

While SGLT2 inhibitors are a group of medications mainly used to treat Type 2 diabetes, there are now two types of the pill that have been approved for people with Type 1 who havea BMI of more than 27 kg/m2 when insulin on its own isn’t providing adequate blood sugar control.

Taken alongside insulin, SGLT inhibitors can make a huge difference for some people with Type 1 – increasing time in range and reducing insulin doses, HbA1c and blood pressure. And, by passing glucose out of the body, the accompanying calories are also excreted, which results in weight loss – an additional benefit. It’s important, though, to stick to a healthy diet and take regular exercise.

However, there’s an increased risk of diabetic ketoacidosis (DKA), and people taking the treatment will need to carefully monitor ketones and be fully aware of the symptoms.

ADO09
Currently in trials, ADO09, developed by Adocia, is a new co-formulation of pramlintide (a synthetic form of hormone amylin) and rapid-acting insulin for people with Type 1 diabetes. Intended to improve post-mealtime blood sugar control, in Phase 1 trials ADO09 was shown to have an 85% decrease in blood sugar excursion over the first two hours after a meal, when compared to the rapid-acting insulin Humalog on its own. ADO09 also showed similar blood sugar control over the first two hours after a meal compared to separate injections of Symlin(pramlintide) and Humulin. In people without diabetes, the hormones insulin and amylin are secreted by pancreatic beta cells and act together to control blood sugar. By combining two synergistic agents, ADO09 is designed to deliver better postprandial glycemic control for people with diabetes without the added burden of having to inject two different treatments.During the trial, the treatment was reported as well tolerated, and Adocia is due to launch a Phase 1/2, outpatient, three-week trial of ADO09 shortly.

Injectable treatments
Ozempic (semaglutide), developed by Novo Nordisk, is a GLP-1 analogue injection which mimics a hormone produced in the gut that lowers post-meal blood sugar levels. Taken once-weekly, it also slows down digestion. Now available in the UK, it received European approval in February 2018 and in 2017 in the US. Results from trials showed that Ozempic had positive impacts on blood sugar and weight loss, and also showed benefits to cardiovascular health. Ozempic is recommended for people to use in conjunction with a healthy, balanced diet and regular exercise when metformin is considered inappropriate. As with any medication, there are possible side effects, and these include inflammation of the pancreas, changes in vision, kidney problems and allergic reactions.

Tablets
Novo Nordisk has also developed an oral version of semaglutide (in 7mg and 14mg), and results from a study called PIONEER, involving 9,543 adults with Type 2 diabetes has shown that it demonstrates superior HbA1c and weight loss compared to Januvia (sitagliptin 100mg). In the US, the company has submitted applications to the FDA and hopes for the oral version to be approved alongside diet and exercise to improve blood sugar control in adults with Type 2 diabetes as well as being able to state cardiovascular benefits.

Taking control
We know that as tech gets better and more accessible it has a vital place to help manage various health conditions – particularly when it comes to diabetes. At a conference in Berlin in February 2019, Sanofi reported on using technology to support people with diabetes to manage their own health, looking specifically at insulin dose management during the first 12 weeks of insulin treatment. With the understanding that people play a key role in managing their dose adjustment in this timeframe, Sanofi’s Take Control study involved participants in 10 pilot programmes and four active commercial launches across the world, using a blood glucose meter (MyStar DoseCoach) and a smartphone app (My Dose Coach), along with collaborations with Voluntis smartphone app. These tools take people’s daily blood sugar readings to suggest the insulin dose, which is aligned with a blood sugar target agreed by their doctor.

A pilot study in India involving 137 adults with Type 2 took their fasting blood sugar levels each morning and entered this reading into the My Dose Coach app. The app then used the data to recommend a daily dose of insulin. Over a 12-week period, average blood sugar levels were decreased from 9.9% to 7.2%, while 38% of the participants achieved less than the recommended 7%.

Glossary
Amylin: A peptide hormone co-secreted with insulin from the pancreatic beta-cell, which is absent or reduced in people with diabetes. Amylin inhibits glucagon secretion, delays gastric emptying and creates a feeling of fullness.

GLP-1 analogue: Also known as incretin memetics, they increase the levels of hormones called ‘incretins’. Incretins help to produce more insulin when needed and reduce the amount of glucose produced by the liver when it’s not needed. These drugs lessen the rate at which the stomach digests food and empties, and can also reduce appetite.

Adolescent obesity could lead to both T1 and T2 diabetes