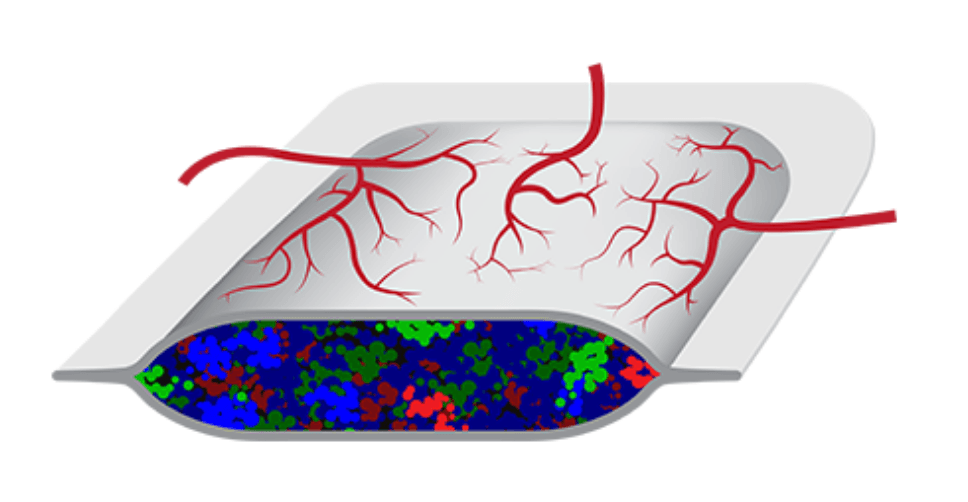 As part of our research to find the cure for Type 1 diabetes, JDRF is working to develop techniques that will one day allow people to regain insulin-producing beta cells. 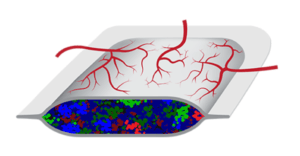 In Type 1 diabetes, the beta cells are killed off by the immune system, so a technique called encapsulation is being used to transplant new beta cells while protecting them from another immune attack.

It is hoped that safely replacing the lost beta cells for people living with Type 1 diabetes will allow for the detection of changes in blood glucose levels and the production of insulin on demand – known as a functional cure.

One encapsulation technique involves protecting the transplanted beta cells with a coating (alginate) that the immune system doesn’t respond to.

Last August, researchers in the US, partly funded by JDRF, found an alginate in seaweed which was able to coat and protect insulin-producing beta cells for four months after transplantation into monkeys, without the need for immunosuppressant drugs.

In 2016, JDRF supported the development of a technique which involved weaving a web of different molecules around sets of islets (groups of beta cells)to create an ultra-fine coating to protect them from immune cells.

Another technique we are supporting is the development of a device that can be implanted into the abdomen. This product, developed by US company ViaCyte, holds the cells safely inside the device, which acts as a protective bubble to keep them safe from immune attack.

Called the Encaptra system, it has holes which are small enough to allow nutrients through to enable the cells to live and work, but won’t let immune cells in.

Following the clinical trial at the University of California, researchers found that implanted cells survived and matured into cells capable of producing hormones including insulin and glucagon, but the process of putting it inside the body (engraftment) needs to be refined and improved upon.

There also is a newer encapsulation product that is showing promising results in this area.

A firm has developed live-cell encapsulation technology using cellulose – a naturally-occurring plant source that is free from impurities and has been shown to last two years in the body without breaking down or causing damage to tissue nearby.

The company is working on encapsulating a human cell line that has been designed to function as a ‘bio-artificial’ pancreas when implanted in a patient with Type 1 diabetes.

Islet encapsulation has huge potential to transform the lives of people with Type 1 diabetes by eliminating daily management of the condition. JDRF is proud of the encapsulation projects that we are supporting and is excited about the potential of all the research happening in this field, around the world.