Gently does it: why kindness matters in diabetes self-management 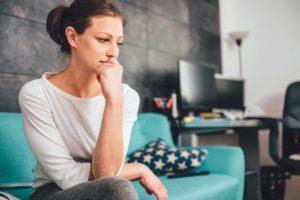 Recent research from Diabetes UK has found that three in five people living with diabetes experience emotional or mental health problems as a result of the condition.

Research from Diabetes UK has found that three in five people living with diabetes experience emotional or mental health problems as a result of the condition. In one of the largest surveys ever carried out by Diabetes UK, 8,500 people of different ages, ethnicities and backgrounds from across the UK shared their experiences of living with diabetes today, and what their hopes and fears were for the future.

How diabetes affects emotional wellbeing stood out as a major factor for respondents, with three in five (64%) saying that they often or sometimes feel down because of their diabetes. One in three (33%) said that diabetes got in the way of them or a family member doing things they wanted to do. Only three in ten (30%) said they definitely felt in control of their diabetes.

The research also found that 19% of respondents had used support or counselling from a trained professional to help them manage their diabetes, and nearly a third (32%) had at some point relied on self-help materials including books, videos and resources found online.

The results of this research are included in Diabetes UK’s Future of Diabetes report, which launched in November 2017 to mark World Diabetes Day. The charity is urging the Government to radically improve health outcomes for people with diabetes by committing to sustain transformation funding at current levels of £44 million until at least 2021.

Diabetes UK’s Chief Executive Chris Askew commented, “Diabetes affects more than 4.5 million people in the UK. This new research brings to light the isolation that can come from managing an invisible condition, and how detrimental living with diabetes can be to a person’s emotional wellbeing without the right support. Effective diabetes care requires that a person’s emotional needs are taken into account alongside their physical care needs. We want to see a system where specialist support – from people who understand diabetes – is made available to those who need it.”

For a copy of the report go to: www.diabetes.org.uk/Future-diabetes-news 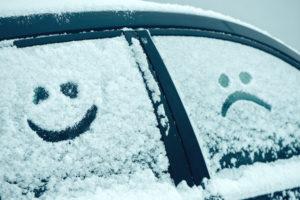 The study concluded that, in addition to further demonstrating the link between distress and metabolic outcomes, the findings suggested that self-compassion might buffer patients from the negative metabolic consequences of diabetes-distress.

In a more recent assessment published in November 2017 in the US looked at how self-compassion is associated with optimum selfcare behaviour, medical outcomes and psychological well-being in a cross-sectional sample of adults with Type 1 diabetes. The aim was to investigate the role of self-compassion in diabetes outcomes, especially in times of difficulty.

In the study the authors (Ferrari, Dal Cin and Steele) collected data from 310 adults diagnosed with diabetes. The questionnaire measured three primary outcomes: self-management behaviours; HbA1c levels and psychological well-being. Potential predictors were also assessed, including self-compassion, social support, demographics and locus of control (the idea that a person with an internal locus believes they can influence events and their outcomes, while someone with an external locus of control blames outside forces for things). 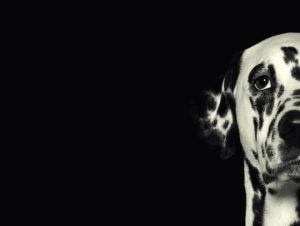 The results found that self-compassion had the most consistent association with better outcomes, including all forms of self-management behaviour, HbA1c levels and psychological well-being. Internal locus of control was also significantly associated with better well-being and HbA1c outcomes. Chance (luck) and external locus of control were generally associated with poorer outcomes.

Higher levels of self-compassion were typically associated with improved self-management behaviour, medical outcomes and psychological well-being in adults with diabetes mellitus. The present findings suggest that self-compassion may be a treatment target in itself. Future interventions and consultations with medical professionals may benefit from fostering self-compassion in people with diabetes.

News items and features like this appear in the Desang Diabetes Magazine, our free-to-receive digital journal. We cover diabetes news, diabetes management equipment (diabetes ‘kit’ such as insulin pumps and continuous glucose monitoring equipment) and news about food suitable for a diabetic diet including a regular Making Carbs Count column. Go to the top of this page to sign up – we just need your email address.