Can coffee compromise your control?

Dr. Rob van Dam, Assistant Professor in the Department of Nutrition, Harvard School of Public Health, looks at the issue of coffee and health.

When it comes to looking at research that relates to coffee, the first thing to bear in mind is that it is typically based on coffee that’s black or with a little milk or sugar, but not with the kind of high-calorie coffeehouse beverages that have become popular over the past few years. A 24-ounce mocha Frappachino at Starbucks with whipped cream has almost 500 calories—that’s 25% of the daily calorie intake for someone who requires 2,000 calories a day. People may not realize that having a beverage like that adds so much to their energy intake, and they may not compensate adequately by eating less over the course of the day. This could lead to weight gain over time, which could in turn increase the risk of Type 2 diabetes, and that’s a major concern. 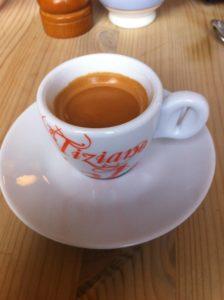 Often people think of coffee just as a vehicle for caffeine. But it’s actually a very complex beverage with hundreds and hundreds of different compounds in it. Since coffee contains so many different compounds, drinking coffee can lead to very diverse health outcomes. It can be good for some things and bad for some things, and that’s not necessarily flip-flopping or inconsistent. Few foods are good for everything. That’s why we do studies on very specific health effects—for example, studies of how coffee affects the risk of diabetes—but we also conduct studies such as this most recent one looking at coffee consumption and mortality over a long period of time, which better reflects the overall health effect.

Coffee is also a bit more complex to study than some other food items. Drinking coffee often goes along together with cigarette smoking, and with a lifestyle that’s not very health conscious. For example, people who drink lots of coffee tend to exercise less. They are less likely to use dietary supplements, and they tend to have a less healthful diet. So in the early studies on coffee and health, it was hard to separate the effects of coffee from the effects of smoking or other lifestyle choices. 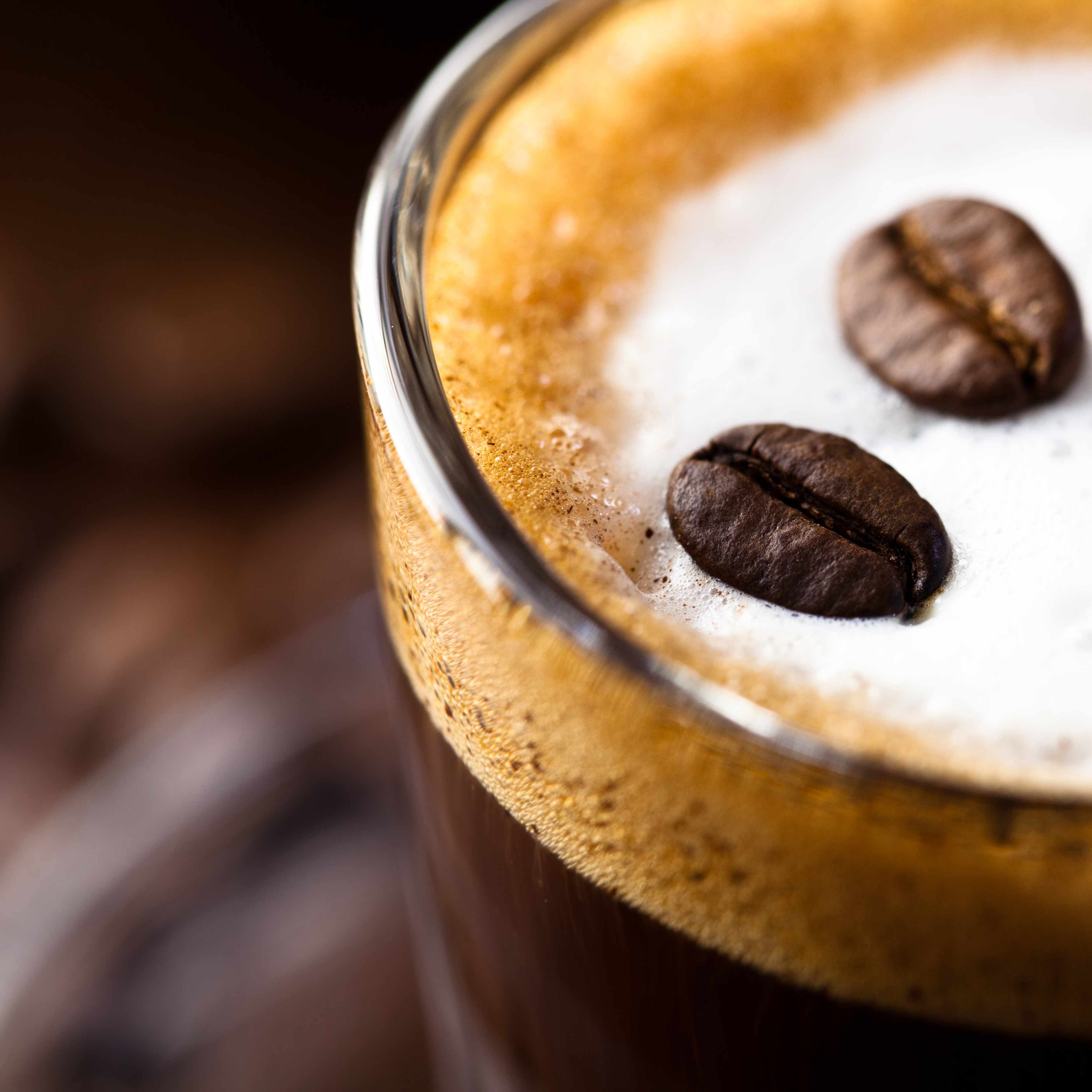 One could expect some of the beneficial effects of coffee to be similar for tea, since some of the compounds are similar. A study in China has found that drinking large quantities of Oolong tea—a liter a day—is beneficial for glycaemic control in people with diabetes. But research on tea in the U.S. has not shown the type of beneficial effect we see for coffee, probably because people in the U.S. tend to drink tea that is weaker in strength and tend to drink less of it.

In April 2011, a study from the University of Guelph in Canada undertaken by PhD student Marie-Soleil Beaudoin discovered not only that a healthy person’s blood-sugar levels spike after eating a high-fat meal, but that the spike doubles after having both a fatty meal and caffeinated coffee.

Published in the Journal of Nutrition, the study was the first to examine the effects of saturated fat and caffeinated coffee on blood-sugar levels using a novel fat cocktail that contains only lipids. “It showed that the effects of a high-fat meal can last for hours,” said Beaudoin. “What you eat for lunch can impact how your body responds to food later in the day.”

Besides testing the participants’ blood-sugar levels, the researchers looked at gastrointestinal effects by measuring incretin hormones released by the gut after ingestion of the fat beverage. These hormones signal the pancreas to release insulin to help clear the blood of sugar. The researchers discovered these hormones’ responses to carbohydrates are blunted after ingestion of the fat. “Ultimately we have found that fat and caffeinated coffee are impairing the communication between the gut and the pancreas,” says Beaudoin, “which could be playing a role in why participants couldn’t clear the sugar from their blood as easily.”

The results of the study are particularly important for people at risk for metabolic diseases and Type 2 diabetes. She added, “We have known for many years that people with or at risk of Type 2 diabetes should limit their caffeine intake. Drinking decaffeinated coffee instead of caffeinated is one way to improve one’s glucose tolerance. Limiting the intake of saturated fatty acids found in red meat, processed foods and fast food meals is also beneficial. This study has shown that the effects of these foods can be severe and long-lasting.”

Other drinks that harbour huge amounts of caffeine are things like Diet Coke and Red Bull. Although Diet Coke is sugar-free, the caffeine in the drink could still make your blood glusoce levels rise. Described as an ‘energy drink’, Red Bull is basically sugar and water with some caffeine and taurine thrown in (an additive banned in Spain). It has 80mg of caffeine in 8oz can.

Editor’s comment: This article is abridged from an article that appeared online as part of the Harvard School of Public Health* at

Caffeine may interfere with the process that moves glucose from the blood into muscle and other cells in the body, breaking into the chain of metabolism. Caffeine may also trigger adrenaline, which boosts blood sugar levels. Other researchers have speculated that caffeine makes the body less sensitive to insulin levels in the blood. If you find you have a low just about when you have your coffee, you might want to look at a lowering the insulin dose you take a few hours earlier. It might not be the coffee at all, just the insulin you took earlier really getting down to work.

*The aim of the Harvard School of Public Health Nutrition Source is to provide timely information on diet and nutrition for clinicians, allied health professionals, and the public. The contents of this article are not intended to offer personal medical advice. You should seek the advice of your physician or other qualified health provider with any questions you may have regarding a medical condition.